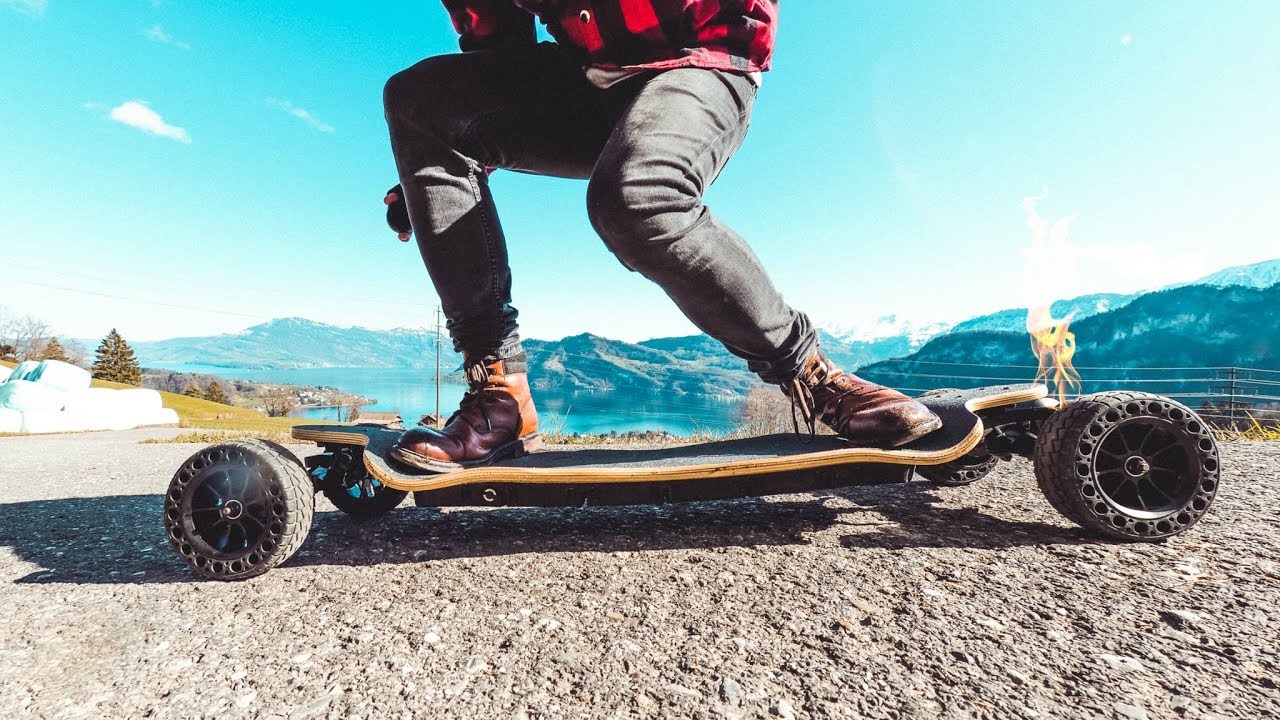 Turns out we’re getting flooded with comments from people who love MOTOPED®. It’s pretty awesome, we’re glad you guys are digging us! We won’t bore you with every comment, but we decided to build a testimonials page for the really great ones.

All of us here at Motoped are big fans of Conan O’Brien, but after meeting him we’re even bigger fans! Conan first discovered the Motoped Cruzer in Outdoor Magazine. He called us to order insisting that he wanted no favors and that he expected to wait in line like everyone else. Class act! Delivering the bike to Conan was a cool experience. We wondered if he would be as funny, quick, and clever as he is on television. He delivered! We told him “he looked shorter on TV” and true to his pithy form he stated “well, then you need to get a bigger tv”. Conan, good things come to those who wait! Thank you for waiting! The entire Motoped team wants to thank Conan for his business and we hope he enjoys “choosing his own adventure” as he Motopeds around So Cal! Post some pictures, Conan…we can’t wait to see. P.S. Ken hopes your enjoying the quart of Missouri’s finest moonshine!

I showed it to my wife and she asked what I bought it for. I said to have fun!! Now she is riding it around the neighborhood all the time. We look forward to seeing a fat tire kit and pegs soon in the store. Everyone who sees it thinks it’s awesome or stops to ask me how do they get one or two!

WOW! This bike is amazing; I now own a high quality Motoped! The stainless steel tank w/ screw in brass cap, large tires, wooden fenders and English leather seat are my favorite features by far. It is of high quality, cool looking, easy to operate and unique! I do have one suggestion, as in my opinion it would be nice to have a rear light on the Cruzer because on my classic cars I have improved the rear lights so I can be seen. Also would like an option for a brake light. As unit has an LED headlamp these should be possible (mine will have them soon) and I will share the pictures

Been having a blast on my @motopeds. Got a pre-production model from my friend Chuck Carothers 2 days ago. It’s like downhill mtn biking without needing the hill…

Me and the family had a blast over the 4th of July weekend! The Motoped ran for 10 hrs straight without even filling it up. Was a bigger attraction then our firworks even for the kids!! Good times!! PS Having you assemble it was the best decision I ever made!

I love the Motoped Pro I bought my grandson for College so much I decided to keep it for myself. I have since ordered the Cruzer and am Looking forward to recieving that! Haven’t had this much fun riding something ever that I can recall. Thanks everyone

Ok, so having a Motoped Survival at the house has been the best tool to have in the bike/vehicle fleet. I can run downtown for dinner and not worry about parking or just to the store to pick up a few items and have fun doing it. While setting on the patio it’s fun because people have seen the Motoped on the web but they are excited to really see one and ask questions. Tonight I went down to the farmers market and checked out the produce and then had dinner with friends and not once did I worry about parking = win!

I had already seen the quality of the bikes. To have it in your hands really brings home the quality. The first ride on the Cruzer was awesome. Even for someone like me that has had dirt bikes, the ride was comfortable, controlled and most importantly, FUN!! Can’t wait to get the Survival bike and try that out. I will have one for everyone in the family.

I just now finished the build. I enjoyed building it as much as I am riding it! Thanks Motoped, well worth the wait all the way back from Kickstarter.

I’m having a blast with my Motoped. The wait was worth it. I like this more than the demo model at Barrett Jackson. On top of it all, it came with a headlight and kickstand.

All I can say is thank you! This is more than what we were expecting, the entire bike is amazing simply amazing! We love it!! Thank you – The P Family.

This is the best thing I have ridden in years! I have been in a leg cast for three months and the first thing I wanted to do was ride my Motoped Pro. WOW! It did not disappoint! I have been on it ever since!!

My Cruzer is amazing! The quality of the bike is as good as the prototype that was at SEMA. The bike is quick and comfortable. Once I have it in an environment where people who can appreciate the bike I will give you another update.

He is having a blast with the Motoped and everyone he shows it to loves it. He rides it in backyard tracks, up and down hills, and on the streets where it gets a lot of attention. He is still waiting on the 125cc to become available.

We are thoroughly enjoying the Motoped. Once it was shown to my wife, it was ride on!! Our first ride was at Highland Park MX Resort. They have amazing trails! He loves that the bike for a lot of reasons, being so lightweight is a major plus.

Pictures don’t always accurately show the sheer enjoyment something brings to you, so I wanted to write you guys and thank you for such an innovative and rad product. I wanted this so bad, but questioned if it was just my inner child screaming for a new toy. After riding my Motoped, learning the pedal tricks and finding the best way to manhandle it, I realized that not only is it fun, but practical as well. This tough bike has taken a beating going through just about everything and continues to amaze me! I wasn’t expecting this kind of performance or quality but man, Motopeds deliver! Ordered it, built it, tested it and now I swear by it! Thank you guys again!